Ghost from the Past - Fiordland's Resolution Island

The wilderness that defines our Fiordland walks holds a story that has guided conservation globally. The story took place on Resolution Island, a vast, mountainous, and forested island deep inside Fiordland. In 1894, a persistent man and his assistant began rowing back and forth to the island carrying precious, fluffy green cargo: kakapo. These birds were in grave danger on the mainland, and hundreds were taken to safety on the island. The man behind this Herculean effort, Sir Richard Henry, was New Zealand’s pioneer of island conservation. This first experiment was doomed, but the island conservation technique is something New Zealand is famous for today.

Why were the birds in danger?

New Zealand is renowned for birds that are completely weird and wonderful. Evolving with no mammalian predators, many of them became flightless with nothing to fear on the ground and filled niches that are elsewhere in the world taken by mammals like mice, rabbits, or foxes.

When Maori first arrived in New Zealand, they brought with them kiore and kuri (rats and dogs) for food. In the early years they hunted many birds to extinction and burned forests. When the Europeans arrived, they further hunted the birds. They removed more forest and drained wetlands. They wanted to make New Zealand “Britain of the South Pacific” and so brought in all sorts of animals that were familiar to them: birds, livestock, and rabbits. Ship rats also hitched a ride. Later, they brought possums over from Australia for the fur trade. Mustelids were then introduced to control the out-of-control rabbits. Hunting and habitat-loss were one set of problems for New Zealand’s native birds but introduced mammalian predators were a death knell (even to the present day). 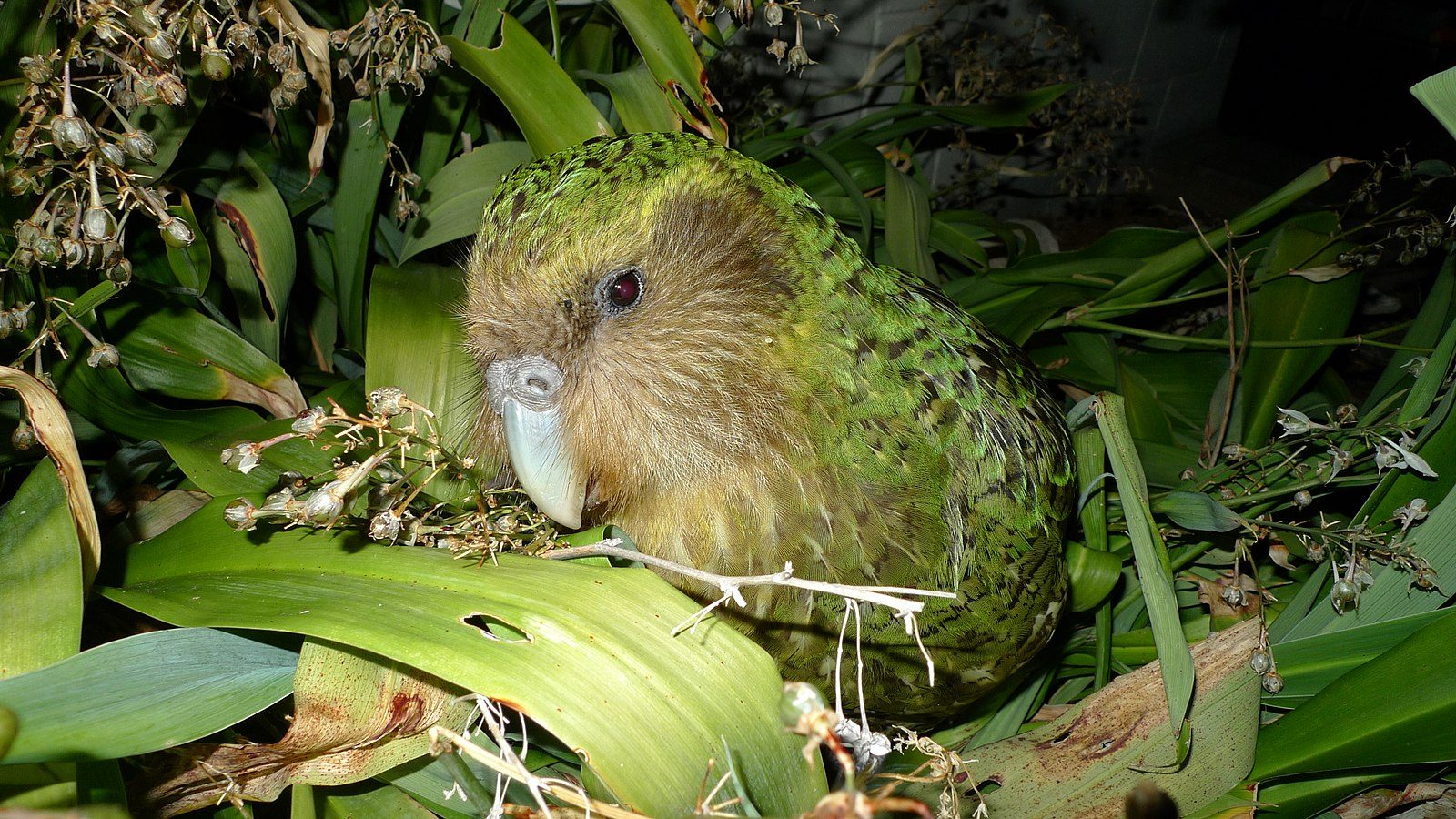 Islands were made into reserves

In the late 1800s, some people were beginning to worry about New Zealand’s birds. Mustelids – which are voracious, relentless hunters – were spreading like wildfire and many birds were disappearing from areas. It was known that endangered species last longer on islands where predators cannot get at them.

Two very different island reserves were established: Resolution Island in Fiordland, and Little Barrier Island in the Hauraki Gulf. In 1894, Richard Henry - a keen amateur ornithologist, and outdoorsy jack of all trades - was nominated curator for Resolution. The island is the biggest in Fiordland at more than 20,000 hectares. Henry and an assistant built a hut on the nearby Pigeon Island, and by 1898 they had captured and transferred 572 birds (kakapo and kiwi) to Resolution Island. They had to devise their own ways of holding birds in transit if the weather was bad, and they also had to defend the birds from poachers and trigger-happy tourists.

Not so safe after all

But tragically, the Resolution island sanctuary wasn’t to last. It wasn’t known at the time, but mustelids can swim kilometres. Eventually, these cunning predators made it across the narrow channel to the island. Henry tried all he could to trap them, but it didn’t work. Soon birds of all types were disappearing, not just the kakapo. Introduced birds were appearing too, competing for food with any remaining native birds. Kakapo were being killed or were starving.

Richard Henry left the island in 1908. Despite the tragic failure of the project, he did manage to transfer some birds to further away islands such as Anchor Island, and most importantly his extensive notes on the habits of kakapo and other birds have been critical for modern island conservation efforts in New Zealand and around the world. 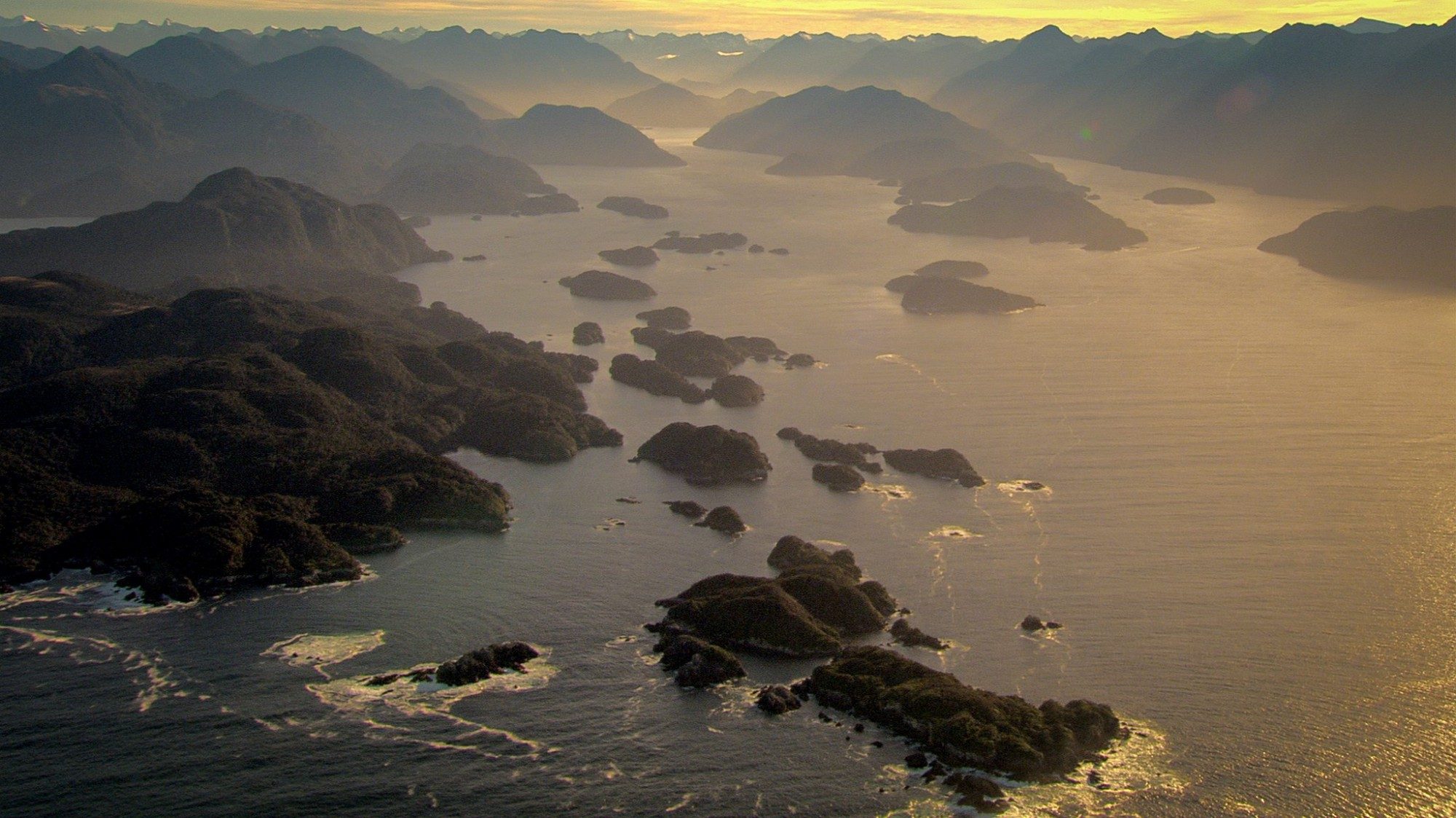 The vast Fiordland coastline is scattered with islands which are refuges to many native birds. Credit Fiordland Helicopters

Carrying on with Resolution’s legacy

And what of Resolution Island? Since 2008, DOC and volunteers have been endeavouring to make the island again stoat-free (it is already rat-free). It is a mammoth task to capture such tricky animals, and this has not yet been fully accomplished. However, the trapping has allowed taonga such as kākā, kea, kiwi, Fiordland skinks and the native giant snail Powelliphanta fiordlandica to bounce back, and threatened species to be introduced.

Other Fiordland islands are also becoming sanctuaries, with monumental volunteer effort. In fact Trips & Tramps co-owner and guide Steve Norris is a trustee of the South West New Zealand Endangered Species Charitable Trust, which has seen out the transformation of Coal Island, near Puysegur Point, into a predator-free Fiordland paradise for many native species such as tokoeka (Haast kiwi) and South Island robin. Like Resolution Island, stoats do occasionally arrive from the mainland, so the place needs to be trapped constantly. 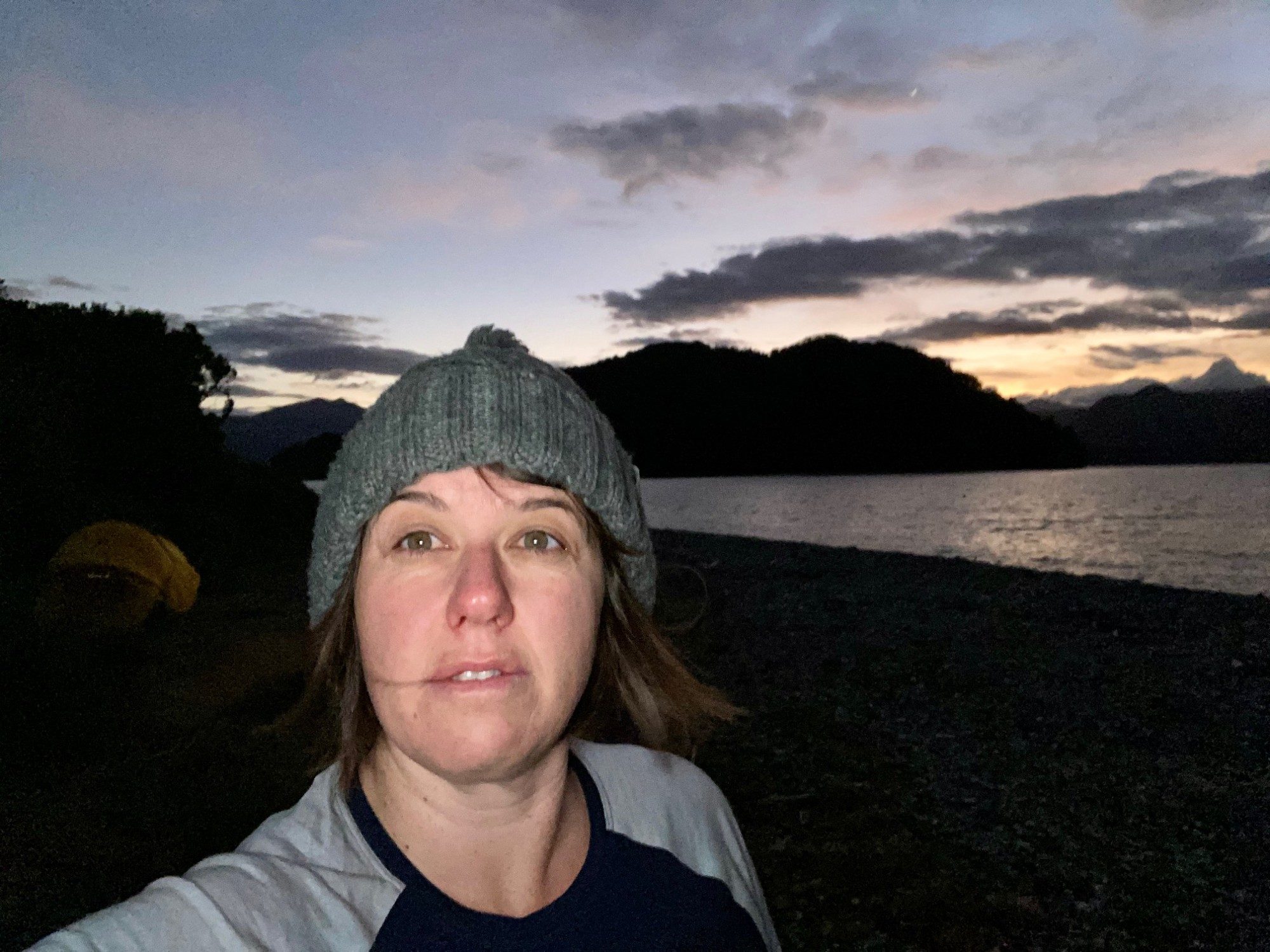 We feel extremely privileged to be part of the conservation efforts on these remote islands! Post Covid lockdown I got to check the stoat traps and spend a night on Cole Island .

Fiordland National Park is still a place of incredible wilderness: unmodified and vast, and filled with weird and wonderful species, some thriving and some battling on. Just like Sir Richard Henry, we certainly can’t think of anywhere else more worthy of being protected and treasured – let us show you some of our favourite parts!

So you’ve got a rainy forecast: packing for a day tramp in the rain

Life as a Milford Track Guide